We are not conquered, and we will never give up loving and fighting!

Tuesday night before the fire, two people were in the camp emptying our fire extinguishers, opening a gas bottle and taking climbing gear with them.
At 8:25 pm, an activist found our kitchen and barricade burning.
The fire department was informed and prevented a major forest fire.
Both we, as well as the fire department and police assume arson.

Meanwhile, we have already sorted out the remnants of our kitchen. Several boxes of broken glasses and paper have been taken away by a supporter.
The kitchen and the space in front of it were our most important ground areas; apart from cooking, they also served as a space for getting together.
Therefore, in addition to dishes, cooking utensils and food, there were many personal items, such as books, letters and instruments in the kitchen.
Also, most of the first aid material was there.
Except for a few pots, everything that was in the kitchen and in front of it was destroyed by the fire. A new kitchen is already in planning and we would be happy to receive support!

Come and join us with a shovel, donation, or just to show solidarity.

You can find a donation list here:
Mach mit! | Join in!

We would really be thankful for the following urgently needed donations:

We are not conquered, and we will never give up loving and fighting!

On the 17th of July, sometime before half past eight in the evening, unknown people set fire to our kitchen and a barricade. These places were far away from each other.

In addition, other structures such as a tent with food and wood as well as all our seating was destroyed by the fire.

The kitchen area was a central place on the ground and had many memories,

Fortunately, no one was injured and fortunately not more was burnt…

Someone who just wanted to stop by and visit the camp alerted the fire brigade and took pictures of the fire.

At about 11 pm, the fire department extinguished the fire.
Over the next few days, we will post more info.

To all other left structures in the area: take care of yourself! 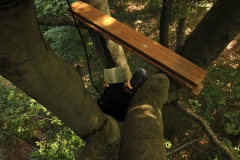 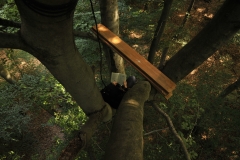 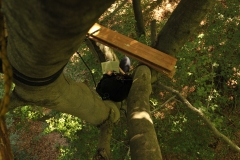 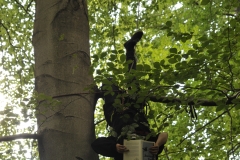 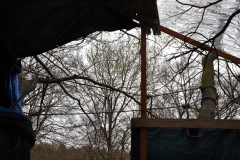 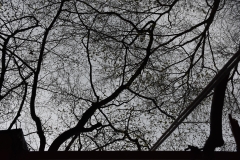 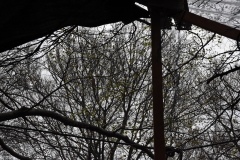 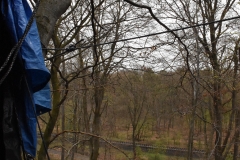 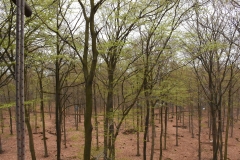 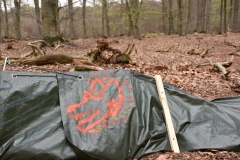 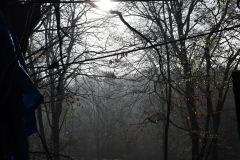 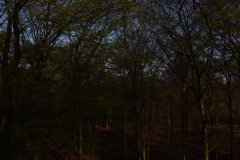 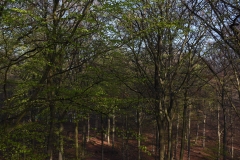 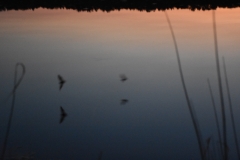 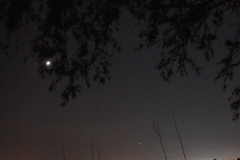 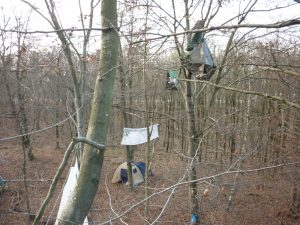 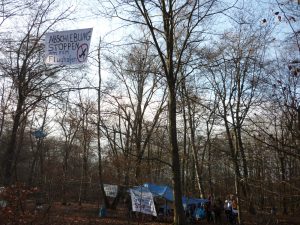 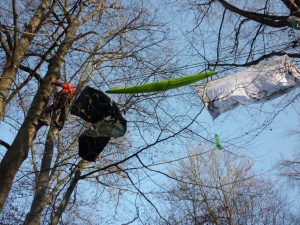